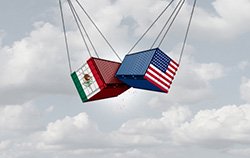 If you ignored weed, or crypto - DO NOT miss out again. This could be your LAST shot at early retirement.