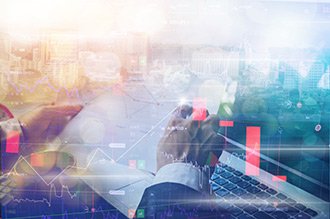 America's No. 1 Pattern Trader Cash Course is designed to teach you all of the ins and outs of profitable trading so you can make thousands in extra income - year in and year out.