The Dow Jones Industrial Average is struggling to bounce back from a 450-point loss on Wednesday. But the mainstream financial crowds don't seem to notice how the downturn is a direct impact of a U.S.-China trade war.

Manufacturing and consumer spending are down. And a trade deal might be the only thing to get us out of the rut. I'll talk more about this below. 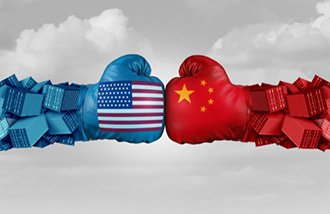 Angel Investing 101: This startup investing master class can teach you to make a fortune on private companies using one simple formula. Full details...