The Dow Jones popped this morning after the U.S. Federal Reserve announced $2.3 trillion of loans to support small businesses and consumers. But investors fear this uptick might not have legs…

Unemployment claims in the coronavirus lockdown have ballooned to 6.6 million. The 10-year U.S. Treasury bond fell to 0.72% this morning. Gold, meanwhile, popped above $1,700 today. Read further for more on how the coronavirus crisis is affecting the Dow today.

Now, here's a closer look at what I'm following today. These are the most important market events and stocks. 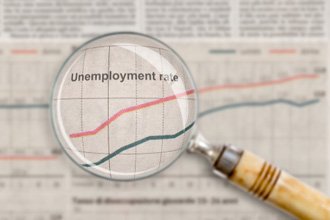