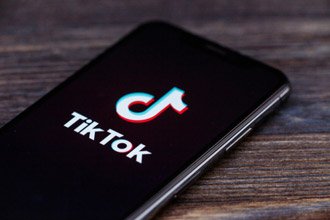 But Oracle's interest seems to be much different than Microsoft's. It is not necessarily interested in running the business itself - it's more interested in TikTok as a way to drive more business to its cloud-computing platform, the part of its business which has lagged its competitors, Amazon.com Inc. (NASDAQ: AMZN), Microsoft, and Google (NASDAQ: GOOGL).