Amazon has clearly set its sights on disrupting the retail grocery industry. While it could kill companies like Kroger, it's handing our readers a massive profit opportunity…

Urgent: These big-name companies are already knee-deep in a pool of quicksand… There's nothing you can do to save them. But what you can do is learn how to cash in big from their unstoppable downfall. If you don't, someone else will. Learn more…

That's why we're going to break down how Amazon's entrance into the retail grocery market is a death sentence for competitors like Kroger, and how investors can actually profit from the Retail Ice Age… 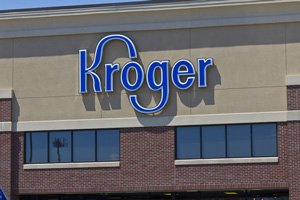 Fortunately for savvy investors, there's a way to profit from the Retail Ice Age…