The year is nearly half over, and the mainstream media continues to obsess over a whipsaw stock market that's been cutting highflyers down to size.

The sullen outlook has lots of retail investors dumping tech stocks and running for the "safety" of the sidelines.

That's a mistake I'm urging you to avoid.

You see, I believe that stocks - and especially tech stocks - are poised to do very well in the last half of 2014. And that means the biggest losers will be the folks who cash out now.

This isn't just a wild guess on my part. 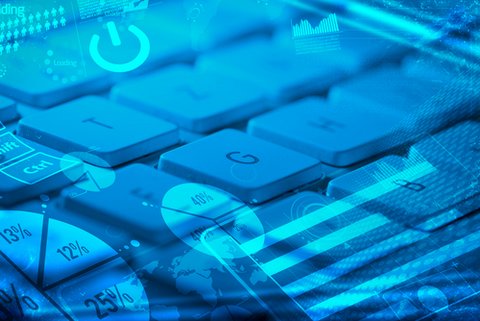 In particular, there are four reasons why tech stocks - and biotech stocks in particular - will do well in the final six months of the year. So today I'm going to show you why - before the midpoint hits - this is your best chance to position your portfolio... and cash in on that run.

My analysis shows that four specific catalysts will keep tech stocks moving for the rest of this year.

The Semiconductor Industry Association (SIA) trade group just reported that worldwide microchip sales reached $78.47 billion during the first quarter - the industry's highest-ever result for the first three months of a year. Sales for March were up 16.1% in the Americas, and 11.4% globally, on a year-over-year basis.

SEMI, the trade group representing the producers of chip-manufacturing gear, says equipment-makers signed $1.28 billion in orders in March, for a book-to-bill ratio of 1.06. That represents a year-over-year increase of 16.1%.

Because wireless devices are growing in sophistication and are using more and more chips in each unit, mobile products like smartphones, tablets, and "phablets" will be a big driver here. And it's a multiyear driver: Sales of mobile/wireless products will power forward for at least the next three years, says market forecaster IDC.

In fact, in a recent report, IDC estimated that global sales of smartphones hit 1 billion units last year. And it expects sales to hit 1.68 billion by the end of 2017, an increase of nearly 70%.

The continued growth of the mobile wave will help keep semiconductor tech stocks thriving. As for the rest of the tech sector...