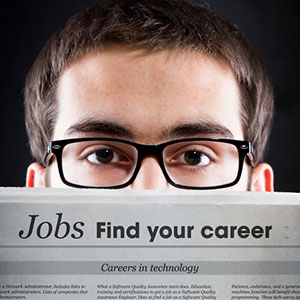 Dow Jones Industrial Average News, 5/6/2016: The health of the U.S. economy is in focus today as the divide between job growth and economic growth has continued in recent months.

Today's jobs report will tell if the nation has been able to keep employment growth going despite a recent GDP report that indicated the economy increased at a tepid 0.5% pace in the first quarter.

Can that continue? Investors will know very soon.

The New Guide to Buying Silver and Gold: Precious metal investing can protect your portfolio during a financial crisis. This guide provides you with everything you need to know about investing in precious metals. Read more…

The Investment of the Century: If you didn't know by now, water is going to be the most important investment in your lifetime. Because of surging demand, early investors are going to make huge gains from water stocks. Read more…