The Dow Jones today rose more than 200 points in pre-market trading on a report that the U.S. economy added 313,000 new jobs in February - the largest gain since July 2016. The same report also announced that unemployment remained unchanged and wages grew by 2.6% over the last year.

With strong growth numbers already pushing this nine-year bull market to record heights, many investors think there's little room left for it to grow. However, we think there's plenty of value left - you just need to know where to look... 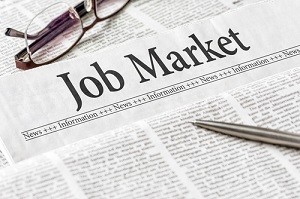