Investors in the Dow Jones today are hoping to build on yesterday's 178-point gain after the Nasdaq closed at a new all-time high. Much of Monday's market momentum was the result of a rally in tech stocks, with Apple Inc. (Nasdaq: AAPL) nearing $1 trillion in market capitalization. Investors have largely shrugged off concerns about U.S. trade policy with its global trade partners and are instead focusing on last week's strong jobs report in order to drive returns.

With healthy economic stats supporting strong market gains, we've been investigating the best way to capitalize. Money Morning Quantitative Specialist Chris Johnson is looking at "one big, bright shining star" to energize his profits - check out what Chris is looking at here... 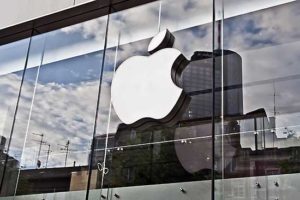