The company also reported stronger results from its trading division, which likely benefited from recent market volatility. Its earnings per share of $2.29 was $0.07 above the average estimate of $2.22.

Canada has passed the laws to legalize recreational marijuana. It will be the first major Western nation to take this leap and will open up a market that will eventually be worth more than $20 billion... Do you want a cut of that money?

Now is the time to act. Get out in front of the green wave, and own this stock. It's legal. The recommendation is free. And you have the opportunity to become a "Marijuana Millionaire" with very little risk. Here's the pick. 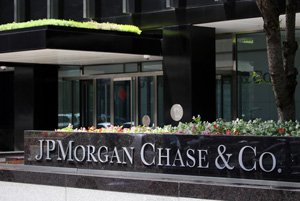 I hope that my request will be under your favourite consideration. Thanks God's will