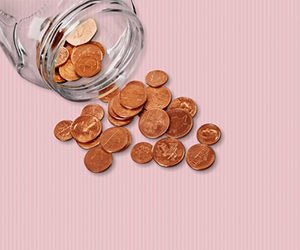 The VQScore identifies stocks with the robust financials necessary to generate great returns. We then screen for stocks trading for less than $5 a share - the SEC's definition of a penny stock - to find the best penny stocks to buy.

In fact, our top penny stock for this week could return over 118%...

The potential for expansion has analysts giving Rite Aid a high price target of $1.75 - a 29% increase over the current $1.36 per share.

It's a mining company on the verge of generating huge gains - over 110%...