The Dow Jones today will hold steady as investors await developments on a trade deal between the United States and China. Meanwhile, the market is gearing up for Friday's official monthly report from the U.S. Labor Department.

More on what this means for the markets below - plus, what's wrong with Tesla's latest plans... 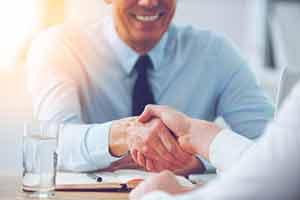