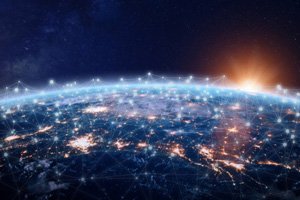 In other words, this sleeping giant is about to wake up in a big way...