The Dow Jones today is rising with investors surprisingly optimistic about a possible trade deal between the United States and China.

Before we dive deeper into why those factors matter, here are the numbers from Wednesday for the Dow, S&P 500, and Nasdaq: 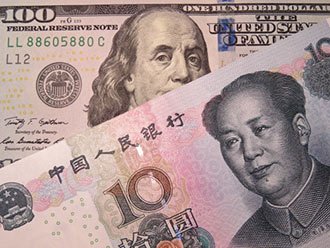 Angel Investing 101: This startup investing master class can teach you to make a fortune on private companies, using one simple formula. Full details...