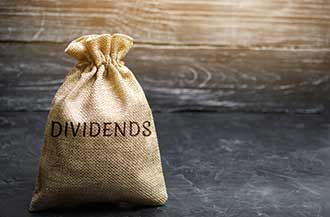 So let's get right to it. Here are the best high-yield dividend stocks for your portfolio...

The company's commitment to socially responsible production earned it an A- grade - the best in its industry - by the 2018 CDP Climate Change Report. That followed a 10-year period in which Hanesbrands achieved 21% energy reduction, 28% fewer carbon emissions, 30% less water used, and an 84% diversion rate (i.e., waste that doesn't go into a landfill).

And now the final stock in our list of best high-yield dividend stocks...