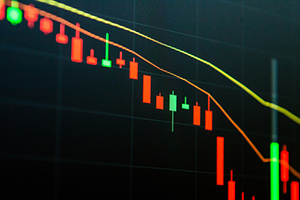 Here are the top stocks to short now...

The best stock to short is a ticking time bomb with an end date of 2020...