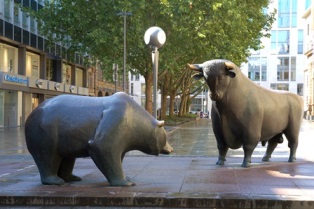 today jumped as U.S. Federal Reserve Chair Janet Yellen offered a positive outlook for the U.S. economy during her congressional testimony this morning.

Now check out the top 10 stories from today's trading session: