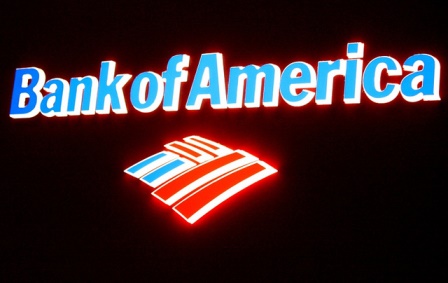 Bank of America Corp. (NYSE: BAC) reported Q2 earnings this morning (Wednesday) that were dragged down by mounting litigation costs in addition to a decline in mortgage originations.

Second-quarter earnings from big banks have so far mostly surpassed estimates, but investor reactions have been mixed.

Wells Fargo & Co. (NYSE: WFC) kicked off Q2 bank earnings season on Friday. The fourth-largest U.S. bank by assets managed to boost earnings and meet analyst estimates by ramping up its credit card and car-lending units. The move offset a dip in its mortgage arm. Shares were modestly lower following the report – although Wells didn't deliver any surprises, its numbers failed to impress.