The dive was fueled by a sharp downturn in shares of Apple Inc. (Nasdaq: AAPL), which fell for the second consecutive day. AAPL stock dropped 3.8%, falling below $100 per share. Concerns about software glitches in its iOS platform and structural problems in the iPhone 6 Plus are heavily weighing on the stock. 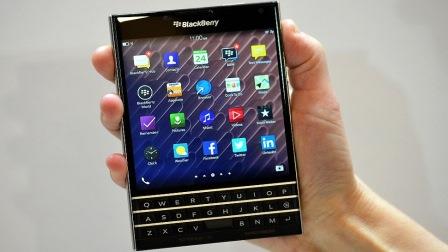