We are bombarded with torrential news coverage of the "election 2016" every day now...

A Google search of that very term, "election 2016," yielded more than 280 million news results today. That compares to the 33 million results it rendered a little over a week ago on Oct. 28. That's a 90% uptick in search volume. Interestingly, "election 2016" as a search time spiked the highest within the last week on Wednesday morning at 6:00 a.m.

Well, it was, after all, the day after off-year elections were held across the country. And the results of those elections might be indicative of things to come. Republicans across the U.S. celebrated a hotly contested gubernatorial race in Kentucky while maintaining power over the Senate in Virginia - where gun control is a controversial political issue.

There are, of course, a host of other instances that could help, hurt, and foretell the coming presidential election next year aside from the results of the smaller-scale state and municipal ones. That's why we at Money Morning have gathered the latest, most relevant 2016 election information to keep you updated on what's happening in the world of politics. 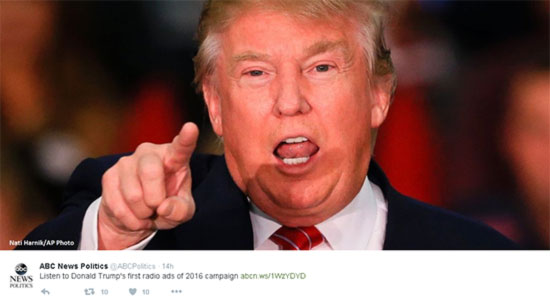 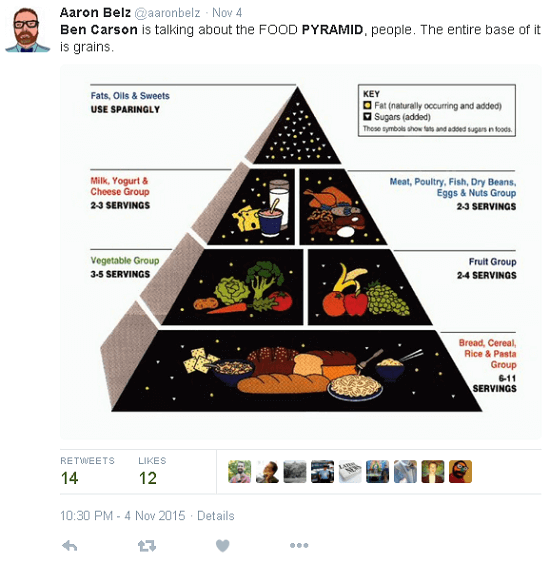