Futures for the Dow Jones Industrial Average today show it's going to be a busy day! It looks like the Bank of Japan is throwing in the towel. The central bank kept its monetary policy on hold, but offered a very dismal outlook for the nation's economy. 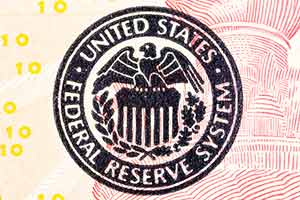 Even with negative interest rates - like those seen in Europe - the nation has been unable to boost its economic pulse. It's no surprise if you've been paying attention to Japan's economy and its levels of stagnation for two decades.