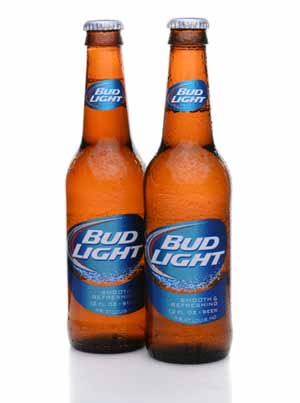 Along with Fed speeches, there are a number of U.S. economic reports being released today. Quarterly GDP, personal consumption, core PCE, and initial jobless claims will all affect the probability of a June rate hike.

Anheuser Busch stock is down 1.2% in early morning trading after announcing its commitment to 100% renewable energy.

Anheuser is the largest producer of beer in the world. It makes Budweiser, Corona, and Stella Artois.

The reason for the commitment is the desire to be the leader in the fight against climate change.

ConocoPhillips stock is up 7.5% in early morning trading after announcing the sale of its assets in the oil sands region of Canada.

The company's sale is the third of its kind in the region this month. The ConocoPhillips sale is worth $13.3 billion. The assets were sold to Cenovus Energy Inc. (USA) (NYSE: CVE).

Lululemon stock is down 21% in early morning trading after reporting disappointing earnings.

The apparel retailer announced earnings per share (EPS) of $0.99, which is higher than the same quarter last year and just narrowly missed analysts' expectations of $1.01.

Revenue beat the expectation of $783 million. Lululemon reported $790 million in revenue for a growth of 12% over last year.

While the previous quarter numbers beat expectations of revenue, next quarter the company expects EPS to be $0.25 to $0.27. Analysts were expecting next quarter guidance of $0.39.

Revenue is also expected to miss expectations next quarter. The company announced guidance of $510 million to $515 million. Expectations were set at $533 million.