In Dow Jones news today, stock prices dropped as investors wait to see if the Fed will raise interest rates at the June FOMC meeting. 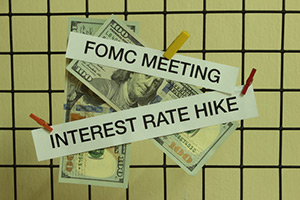 Trending: The Price of Gold Could Rally Past $1,300 After the June FOMC Meeting