The Dow Jones today is trending up this morning, but the defense industry might be on the cusp of a breakout...

Dow Jones futures are up 40 points ahead of trading today as the Dow nears its record high of 25,000 points. Investors are hoping the recent tax cut will help spur stocks even higher, but it's another bill that could make investors rich. Here's what to look for... 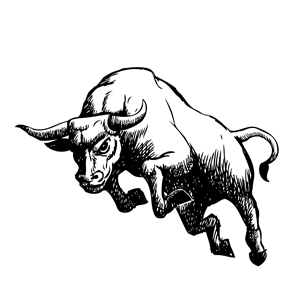