The Dow Jones Industrial Average today (Monday, Aug. 21) projected a five-point gain in premarket hours as Americans prepare for a rare event in the sky. Across the United States, a solar eclipse will generate the most headlines, while geopolitics and the markets take a backseat to celestial events.

Day will turn into night as the eclipse moves through 14 states between 1:16 p.m. EDT and 2:47 p.m. EDT. The news "overshadows" reports that U.S. and South Korean forces are in the process of holding war games. We're expecting more geopolitical risk in the days ahead due to the uncertainty of how North Korea will respond to the military exercises.

Video
Stock Talks with Bill Patalon: Why I Love GE 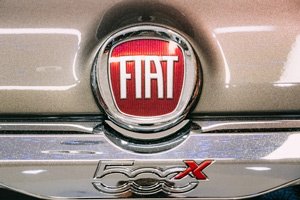