And here are the top stories in Tuesday's stock market news. 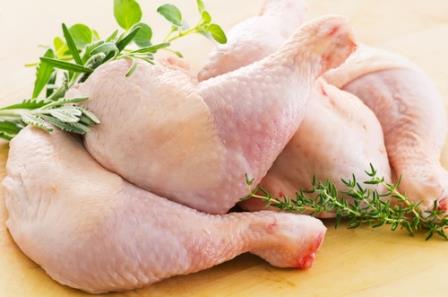