Stock market news today, July 18, 2014: The Dow Jones Industrial Average was hammered on Thursday and the S&P Volatility Index soared when a Malaysian Airlines plane crashed in Ukraine. Suspicions swirled on whether it was shot down by Russians or pro-Russian separatists. Commodity prices in gold, oil, and agriculture saw strong gains as investors fled to hard assets.

Here are the top stock market news stories for Friday: 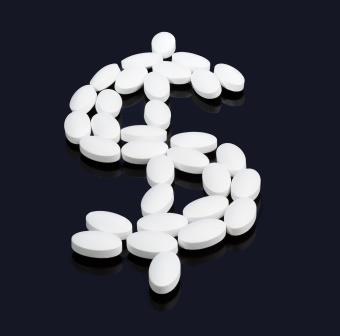