This morning, U.S. futures and European stocks were on the rise as hopes for a ceasefire in Ukraine emerged. The European Union (EU) is hoping to avoid issuing further sanctions on Russia following the invasion of eastern Ukraine. 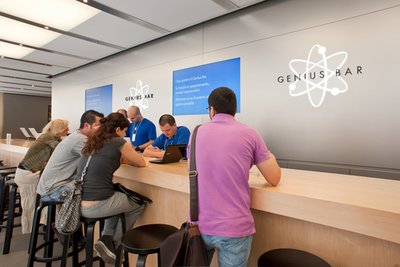