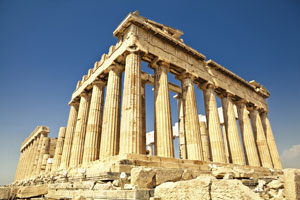 Here's a look at some pre-market trading, earnings reports, top stock market news, and stocks to watch based on today's market moves...

U.S. stock futures for Tuesday, June 2, forecasted a decline. Dow futures forecasted a 20-point decrease from yesterday's Dow close, while S&P futures were down 3.25 points. This is all as investors keep an eye on the debt situation in Greece and as auto companies plan to release monthly auto sales data.

On Monday, the government announced that U.S. consumer spending stalled in April as households increased saving. The news suggests that the U.S. economy is struggling to gain traction at the onset of the second quarter. The DJIA rose 33 points after stronger-than-expected economic data and news of another huge deal in the semiconductor industry.