We are bombarded with torrential news coverage of "election 2016" every day now...

A Google search of that very term, "election 2016," yielded more than 281 million news results today. That compares to the 33 million results it rendered a week ago on Oct. 28. That's a 91% uptick in search volume.

That's why we at Money Morning have gathered the latest, most relevant 2016 election information to keep you updated on what's happening in the world of politics. 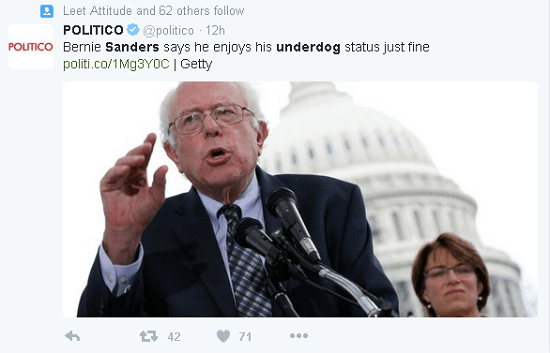 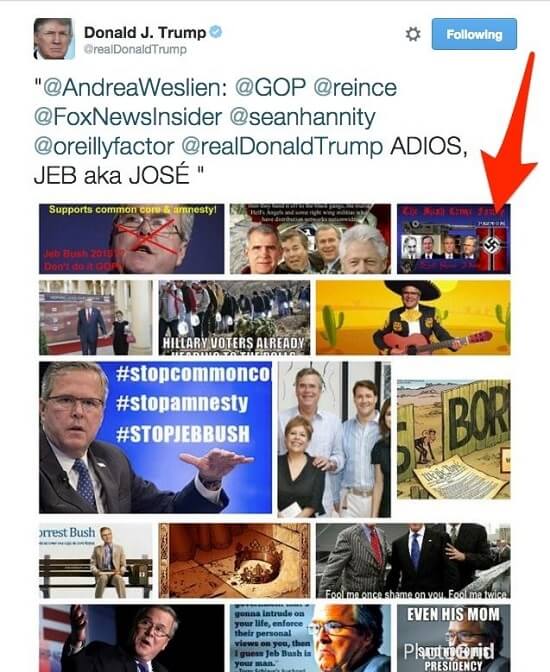 Yet, this new cache of emails reveal that a request for humanitarian aid sent by the late Ambassador Chris Stevens did reach her desk. That very email was circulated among members of Clinton's staff and, according to FOX News, "delegated for action in under an hour." Clinton herself responded to the inquiry by asking, "Can we arrange shipments of what's requested?"

Trump and Carson are now neck and neck in the polls. They've been going head to head and toe to toe for a while, swinging from side to side and not seeing eye to eye and having the Democrats grinning from ear to ear. Still, they are doing better than Bush who needs mouth to mouth resuscitation. His mum and dad need to sit him down from time to time and give him a heart to heart talk about quitting!