A Google search of that very term, "election 2016," yielded a whopping 267 million results today. Between all the tweets, Facebook posts, and up-to-the-minute news threads, how do you decide what to home in on?

We've already done the work for you…

These are the latest, most relevant 2016 election news stories to know right now…. 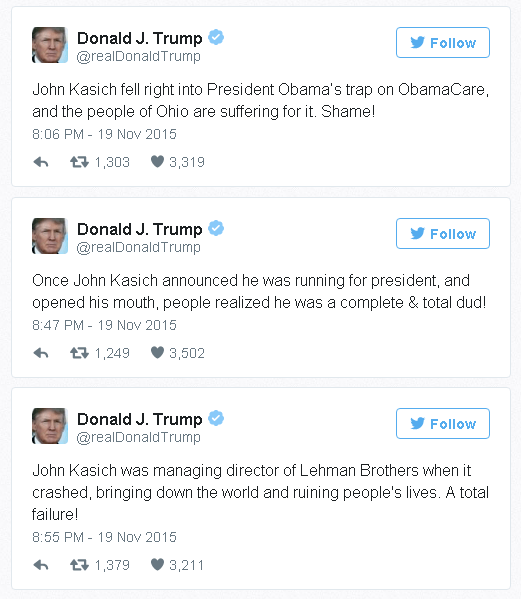 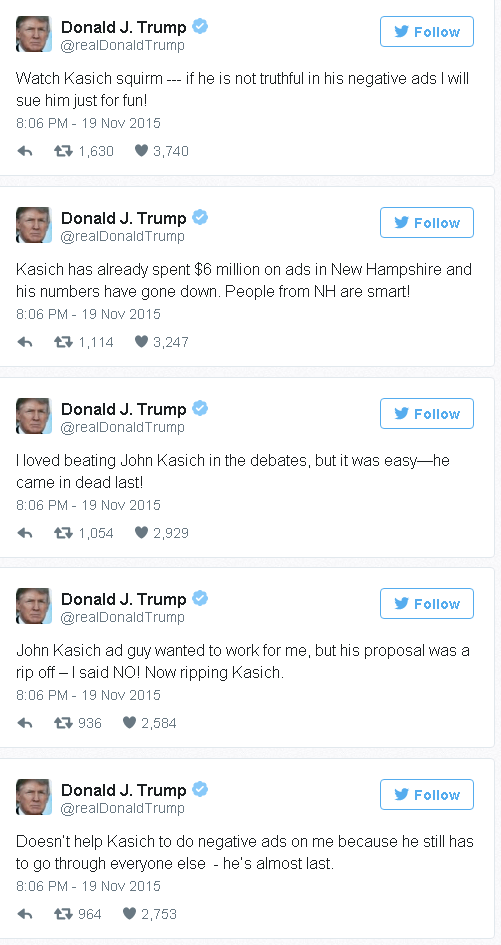 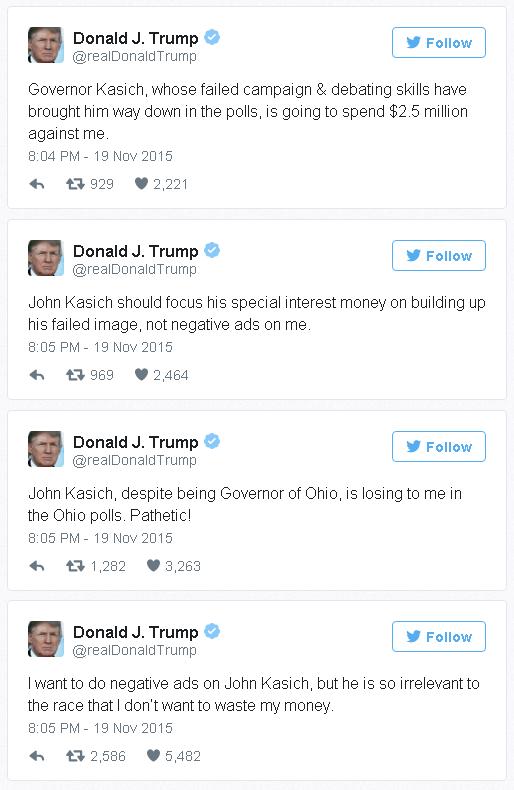 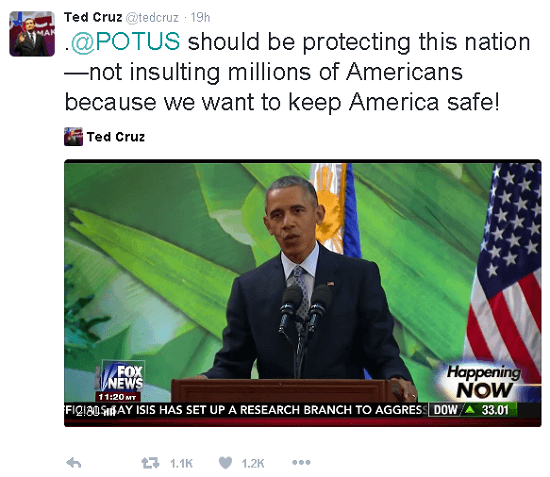 So You Want to Be a Hillionaire: Recent history suggests Hillary Clinton could rise to the top and, in the process, make savvy investors millions. We hope so. What we have to tell you is a story based as much on rhetoric as reality. It's built on an opportunity that cuts deeply and, to be perfectly blunt, may be offensive depending on your personal views…