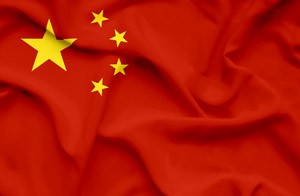 Futures for the Dow Jones Industrial Average today (Friday) forecast a 345-point decline as concerns about global growth and oil prices pummel stocks. Nearly every one of the 30 stocks on the Dow Jones was down in pre-market hours. The Shanghai Composite fell more than 3.5% and entered bear market territory.