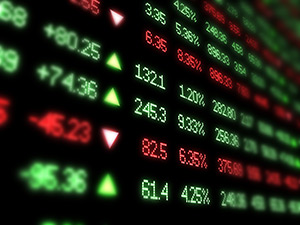 Futures for the Dow Jones Industrial Average today (Friday) fell four points after a weak jobs report. The unemployment rate may have fallen to 4.9% last month, but the country only created 151,000 jobs. Economists expected 190,000 new jobs in January. Investors will want to dig deeper into the data, but this likely ends chatter of a possible rate hike in March. Payroll growth north of 200,000 and stronger hourly earnings would have boosted the case for the Fed to hike interest rates in March.


Are we headed for a stock market crash, correction, or bear market? Here's what our Money Morning experts have to say about the markets in 2016...