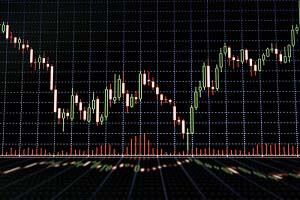 Futures for the Dow Jones Industrial Average were down today (Wednesday) as traders gauge the date of the next interest rate hike. Last week's incoherent mess of a press conference from U.S. Federal Reserve Chair Janet Yellen provided little help.  Already, four of 17 FOMC members have publicly disagreed with Yellen's dovish statement since the Fed's announcement on interest rates last week. It's just more evidence that the Fed's leadership appears lost and continues to operate monetary policy in the United States.

And here's the top stock market news, stocks to watch, and economic calendar for March 23, 2016.

Dow futures were down 50 points this morning as investors hope to turn away from events in Brussels and focus on a wealth of earnings reports and home sales data during today's trading session. Volumes are expected to remain low ahead of the Easter holiday and closure of the markets on Friday.

Here's a breakdown of why the Dow is down this morning: