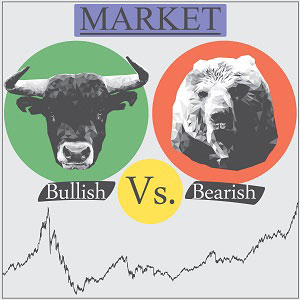 This morning, the Dow Jones Industrial Average was on the move as investors eye the European Central Bank.

The ECB announced this morning that it will leave its benchmark interest rate unchanged and said it anticipates low rates to remain for an "extended period."

Also, expect further speculation about the timing of the next interest rate hike by the U.S. Federal Reserve.

This week, several members of the Fed said that a rate hike this month is possible. That chatter comes at the same time that the Bank of Japan is preparing for even more financial experimentation with interest rates and easing programs.

On Wednesday, the Dow shed 11 points as investors weighed the timing of the next interest rate hike by the Fed. Investors were also watching the latest update from the Federal Reserve's Beige Book.

Now let's look at the most important market events and stocks to watch today, plus your economic calendar, for Sept. 8, 2016.

Oil prices are on the rise ahead of a critical weekly inventory update from the U.S. Energy Information Administration. After the bell on Wednesday, the American Petroleum Industry projected a sharp decline in U.S. oil and gasoline inventories. Investors will be eyeing the weekly inventory report from the EIA this morning.

But the big news this morning is the fact that concerns about the Zika virus continue to slide under the media's radar. Zika has now spread to the United States. With Zika infections projected to rise in the United States, one biotech company is providing the best solutions to stop the threat.