In Dow Jones news today, the markets struggled to gain momentum after a lackluster day of economic data. 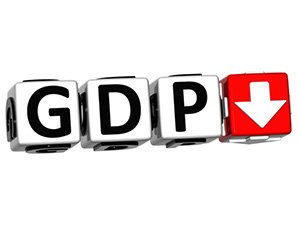