The Dow Jones today is falling in pre-trading hours after the IEA forecasts weakened oil demand next year, sending oil prices into a slump.

Dow Jones futures are down 115 points already, as WTI crude oil prices are down 1.17% already, falling from 2017 highs. As usual, traders are overreacting. Here's why we're still bullish on oil prices – and how you can profit… 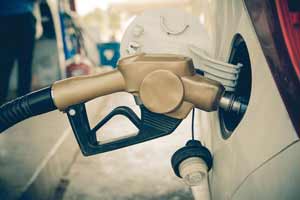 Saudi Arabia's $100 Billion Plan to End Big Oil: Physicists have known about an unlimited source of free fuel for over 100 years. And the cost of this fuel is zero. It's free. Click here to read more…