The Dow Jones Industrial Average will continue to bounce back after the release of the November job report.

Dow futures are up 55 points this morning thanks to positive numbers from the U.S. Department of Labor's November jobs report. The unemployment rate remained unchanged, and wages increased compared to October. Here's how you can get an investing edge as the economy grows and Congress nears a historic tax cut. 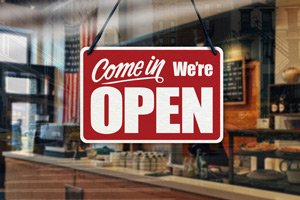