Investors are optimistic the Dow Jones today will continue its upward momentum after topping 25,000 points for the first time on Thursday.

Dow futures are up 89 points this morning as a result. Despite 45,000 fewer than expected new job additions in December, the U.S. economy is looking strong following Trump's tax overhaul. Here's the best way to profit from this all-time high stock market... 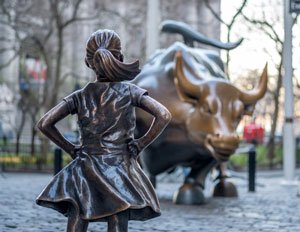