The Dow Jones is having its best start to a year since 2006. The last 15 times the S&P 500 was up more than 2% after the first five trading days of the year, the full year finished higher all 15 times, according to a tweet by Ryan Detrick on Jan. 9.

Dow futures are up 45 points this morning as markets cheer on the progress of tension de-escalation talks in the Korean Peninsula. If you're looking to jump-start your stock returns in 2018, click here for three of Money Morning Chief Investment Strategist Keith Fitz-Gerald's biggest profit-driving trends for 2018... 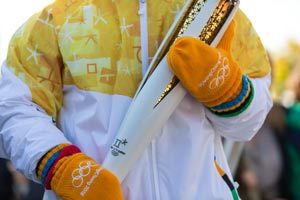