Quantitative easing has remained a controversial policy since both American and European central banks introduced it following the 2008 financial crisis. However, Money Morning Liquidity Specialist Lee Adler thinks this controversy misses the big picture of quantitative easing – and the consequences… 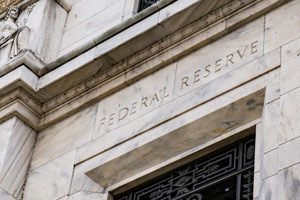