The Dow Jones today traded flat in pre-market hours as investors continued to mull over the Trump administration's conflicting messages on trade policy. On Monday, U.S. Treasury Secretary Steven Mnuchin stated that an article in The Wall Street Journal reporting the administration's intentions to curb Chinese investment in American technology companies was incorrect and should not be taken seriously, despite U.S. President Donald Trump's claims to the contrary.

The Dow is expected to stage a modest recovery after yesterday's 328-point drop. However, it's important to be prepared for additional volatility. Money Morning Special Situation Strategist Tim Melvin has identified a few key ways investors can shield themselves from market downturns - and profit in the process. Check out Tim's findings here... 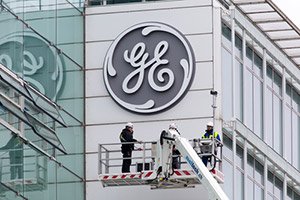