In Dow Jones news today (Monday, April 10), the index managed a small gain as investors prepare for U.S. Federal Reserve Chair Janet Yellen to speak at the University of Michigan after the closing bell. Investors largely shrugged off concerns about rising tensions over Syria and North Korea and instead turned their focus to the beginning of earnings season. 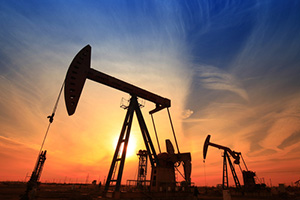 Act Now: Clean Energy Stocks Are Sitting on a $48 Trillion Gold Mine

Up Next: 7 Ways to Tell If Your Gold Is Real