The Dow Jones news today will focus on the ability of the Trump administration and Congress to get a healthcare bill passed and a new cyberattack hitting computers across the world. Technology and healthcare stocks were dragging down the Nasdaq in premarket hours. 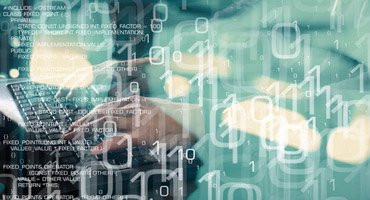 Are Tech Stocks In a Bubble?