Let's look at the numbers from Tuesday for the Dow, S&P 500, and Nasdaq

Why GE Is This Year's Most Underrated Stock 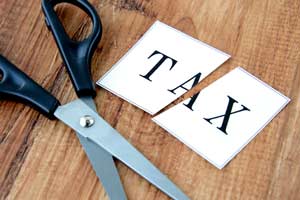