The Dow Jones news today is highlighted by stocks dropping in pre-market hours after a round of international news yesterday. Dow futures are down 31 points as markets digest OPEC's production cut extension and President Trump's chilly reception in Europe. Meanwhile, the Nasdaq and S&P 500 are peeling back from record highs. 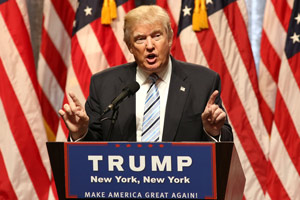 Why We Love Ford Stock