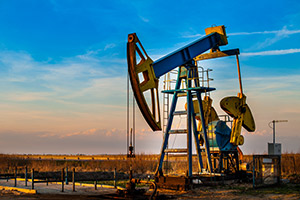 Dow Jones Industrial Average futures were down 74 points as oil prices slumped again over the Christmas holiday. Trading volumes are expected to remain low today with many markets around the globe closed, including exchanges in London, Ireland, Australia, and Canada.

On Thursday, the Dow closed at its best one-week performance since mid-November, despite falling 50 points during the holiday-shortened trading session. Nine of the 10 S&P sectors declined on Christmas Eve. The Dow, the Nasdaq, and the S&P 500 all finished the week up more than 2.5%, fueled by a rally in energy stocks and other beaten-down sectors like materials.