Futures for the Dow Jones Industrial Average today (Tuesday) are under pressure – projecting a 125-point decline. The Japanese 10-year bond turned negative for the first time in history. The Nikkei fell by more than 5% as investors continue to lose confidence in the Japanese economy.

Yesterday, the Dow fell 177 points as tech stocks continued to slump and oil prices cratered again on concerns of a global economic downturn. Financial stocks slumped on concerns that the U.S. Federal Reserve will not raise interest rates in the coming months and global exposure to rising debt levels. 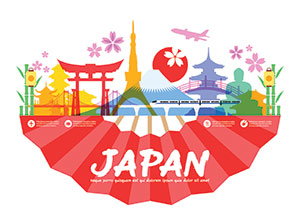