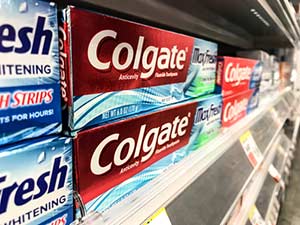 This is especially true for the U.S. corporate "mainstays" - the firms that survived the Great Depression, two world wars, and the 2008 financial crisis.

Here's a look at five of America's oldest companies that have not only survived until today, but have - despite remarkable odds - thrived...

Founded in 1799, JPMorgan -- now one of the largest banks in the United States -- started out as a small infrastructure enterprise called "The Manhattan Company" in New York.

In 1929, JPMorgan was one of the few financial institutions that tried to bail out its fellow banks with its own money. The gamble was unsuccessful, and JPM barely stayed afloat. Without the large deposits made by General Motors Co. (NYSE: GM) and the Federal Reconstruction Finance Corp. - the emergency government-backed bailout - the bank would not have survived. 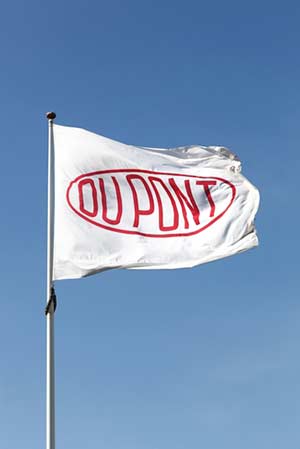 Trending Now: These assets are now universally regarded as the best "safe-haven" investments and should be a requirement for every investor. Here's why...

Then the 2008 stock market crash occurred...

Citigroup almost collapsed after losing $306 billion worth of investments. It had to slash 52,000 jobs -- about 15% of its workforce. That's when Uncle Sam swept in to bail it out.

The company has since seen a dramatic turnaround...

Citigroup was named by Forbes as one of the "big four" banks in the United States on Jan. 10. These four financial institutions - JPMorgan Chase, Bank of America Corp. (NYSE: BAC), Wells Fargo & Co. (NYSE: WFC), and Citigroup - have a combined $8.5 trillion in assets. That's nearly $4 trillion more than the combined total of the next 100 biggest banks combined.

Citigroup now holds over 200 million customer accounts in over 140 countries - and is still growing.

A century after that, in 1986, the company was the first to develop toothpaste that came in a collapsible tube - the kind we're well familiar with today.

This next company is a Money Morning favorite. An industry leader for over 100 years, this automaker is now setting itself up for even more massive growth in the future...

Even though Ford's been around a long time, it's never too late to capitalize on its innovation...